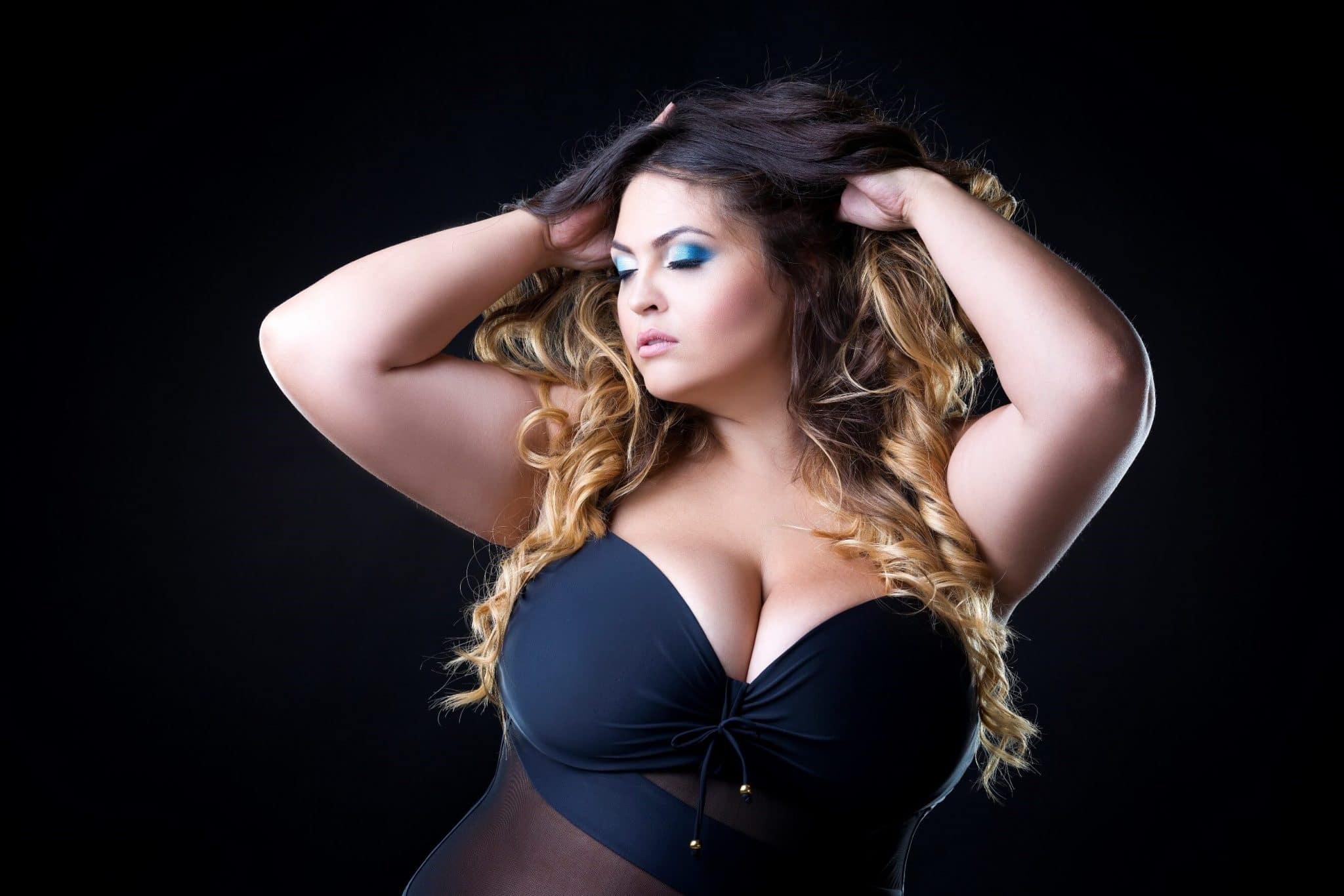 When it comes to plus size fashion, the industry has come under a lot of fire from women around the world. From not making clothes for bigger sizes, creating only ‘frumpy’ styles for bigger sizes or labelling smaller sizes as ‘plus-size’ in an ever-increasing bid to encourage women to be thinner. But plus size doesn’t mean ugly, or fat, or wrong. Women (and men!) come in all shapes and sizes, and we believe that each and every one of them is beautiful. To highlight this, we wanted to introduce you to the champion of plus size fashion, Tess Holliday, and the work she’s doing to improve the world of plus size fashion.

Who Is Tess Holliday?

Tess Holliday was born in Mississippi as Tess Munster and quickly rose to fame as a professional plus size model. She worked for many years for plus size brands, but the world at large didn’t start hearing of her and her work until she made headlines in 2015 when she became the first ‘plus size’ model to be signed to major agency MiLK Management. And rather than being ‘plus size’ in strictly fashion terms (which is anything above a size 14), Tess made waves by flaunting her size 22 curves for all to see. She gained a lot of her popularity via social media platforms like Instagram. Tess is most well known for promoting herself as a body positive activist and founders of the #effyourbeautystandards movement. Now, Tess has released her own brand of plus size clothing, designed to help women wear anything they want – even if it isn’t catered for by the wider fashion industry.

The hashtag was founded by Tess in 2013 and is one of the major driving forces behind her body positivity movement. The whole idea was to reject the idea of the fashion industry dictating what ‘beauty’ looks like and instead embracing the fact that women come in all shapes and sizes, and that every single one of them is beautiful. #effyourbeautystandards is all about embracing your body and being unapologetic for being who you are. In short – body confidence for all! Since it was first founded, the hashtag has seen explosive use. Twitter reports 14.86k exposure per hour, while the hashtag is currently referenced in 2,721,845 posts on Instagram and 82,633 followers on Facebook. It’s also been hailed as the single most popular body positive hashtag on social media, once again proving that the media’s idea of what is beautiful isn’t shared by everyone. When asked by Huffington Post about what inspired her to start the movement, she responded:

“I created the hashtag [#EffYourBeautyStandards] because I was tired of being told what I could and couldn’t wear by the media and how I should cover my body because of my size. I decided ‘eff that,’ I will wear what I want!”

The Queen of Plus Size Women

There are many reasons Tess has made such an impact on the world of plus size fashion. For one thing, she has given millions of marginalised women a voice, and through her own actions has shown them that they can do whatever they want. As stylist Rivkie Baum said on Twitter, ‘You do not expect a fat woman to be so successful, but there she is on Instagram, with her career and her boyfriend.’ And while you might think the word ‘fat’ is derogatory, Tess herself has worked hard to rob the word of its power. She once said to Time Magazine – ‘The reality is I am fat, it’s a word. It’s an adjective and I don’t care.’

But there’s only so much us telling you about how inspirational Tess is will do. So instead, we dug up this interview segment from The Independent, where she explains her thoughts behind leading the plus size revolution:

“Q: You started #Effyourbeautystandards in 2013. Looking back over the past two years, what do you think it has done and what are its biggest achievements?

A: It’s really changed the way that I view others and brought a community into my life that I didn’t even realise I needed. For me, the biggest accomplishment was bringing a team on to help me further spread the message, and just this month we celebrated one year of having them as ambassadors of “Eff Your Beauty Standards”. They are men and women from all around the world, all backgrounds, sharing what the movement means to them. We have someone from the LBGT community, two mental health counsellors, a plus size male fashion blogger and model, a plus size model, someone with PCOS that calls herself “the bearded lady”, and a plus size blogger. From South Carolina to Canada, to Singapore, we are spreading the message that beauty can be whatever you want it to.

Q: Why did you decide to launch your own plus-size range?

A: It’s something I was always interested in, but none of the companies that approached me felt like a good fit until the most recent one. I wanted to make sure that whoever I worked with had the ability to give my fan base and plus size women options that haven’t been available before. I’m so tired of the same prints, styles, and lack of options. I felt now was the time.”

Thank you for sticking with us as we waxed lyrical about the woman who has brought the plight of plus size fashion into the spotlight. Thanks to her, and others like her, the fashion industry is finally starting to catch up with the needs of plus size women everywhere. At Elle Courbee, we are delighted to have someone as strong and fierce as her championing the plus size movement. Our business is geared entirely towards helping plus size women feel beautiful, and it’s Tess who inspired that.  And remember;

Secured By Comodo
Shopping Cart
There are no products in the cart!
Subtotal
£0.00
Total
£0.00
Cart
Checkout
Continue Shopping